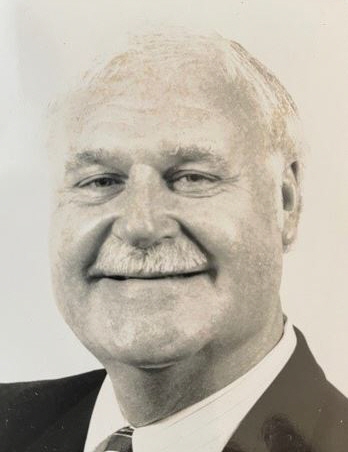 He'll be remembered by younger broadcasters as a professor at SUNY Oswego. Some may remember him from Syracuse's channel 9, when it was WNYS-TV. Others around the country knew him as a kids' show host, a weatherman, an anchor, a news director and a general manager. Jerry Condra died this past week at the age of 85.

The obituary was posted by a funeral home in South Carolina, where Condra and his wife moved several years ago, after he retired from teaching for SUNY Oswego's broadcasting program. Mrs. Condra passed away in 2018, according to the obituary.

Among the people mentioned as Condra's "greatest sources of joy" are his students, along with Fritz Messere, who chaired Oswego's Communication Studies department for years before becoming founding Dean of Oswego's School of Communication, Media and the Arts.

Condra's obituary did not mention a cause of death. Services are "incomplete at this time."