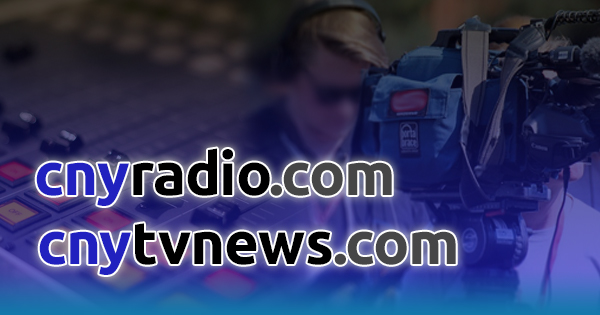 CENTRAL NEW YORK -- Spare time has been sparse for your editor lately, but we have a handful of newsworthy items from the world of CNY radio and TV news to share.  Here's a quick recap:

Currently, NewsChannel 9's Assistant News Director is former chief meteorologist Dave Longley and the News Director is Jim Campagna. No word yet on whether either is leaving the station or moving into other roles.

For the first time since WLZW and its AC format launched in 1989, the station has a female Brand Manager (that title is owner Townsquare Media's equivalent to what used to be called "Program Director").  Morning show co-host Kaylin Broadwell was appointed to the position this past week.  The role was most-recently handled by fellow morning co-host Dave Wheeler, who continues to oversee content for the entire Townsquare Media cluster in Utica.

A reader identifying himself as "The TV Wizard" points out that the FCC has granted "license to cover" status for Craig Fox's application to flip analog low-power TV channel 6 WVOA-LP over to digital, changing the callsign to WVOA-LD.  The analog station went off the air last July as a result of the FCC calling for the shutdown of analog LPTV signals.  FCC records show that Fox's Metro TV, Inc. requested and was approved for a silent STA in September 2021.

WVOA-LP previously served primarily to broadcast the religious "Love Radio" lineup over TV channel 6's audio channel at 87.7 FM.   That programming moved to Fox's WSIV 1540AM when WVOA-LP went dark.  We haven't yet had a chance to try tuning-in WVOA-LD to see what it's broadcasting.

Got any news or job openings?  Let us know!