Where Are They Now: Anish Shroff Joins Carolina Panthers 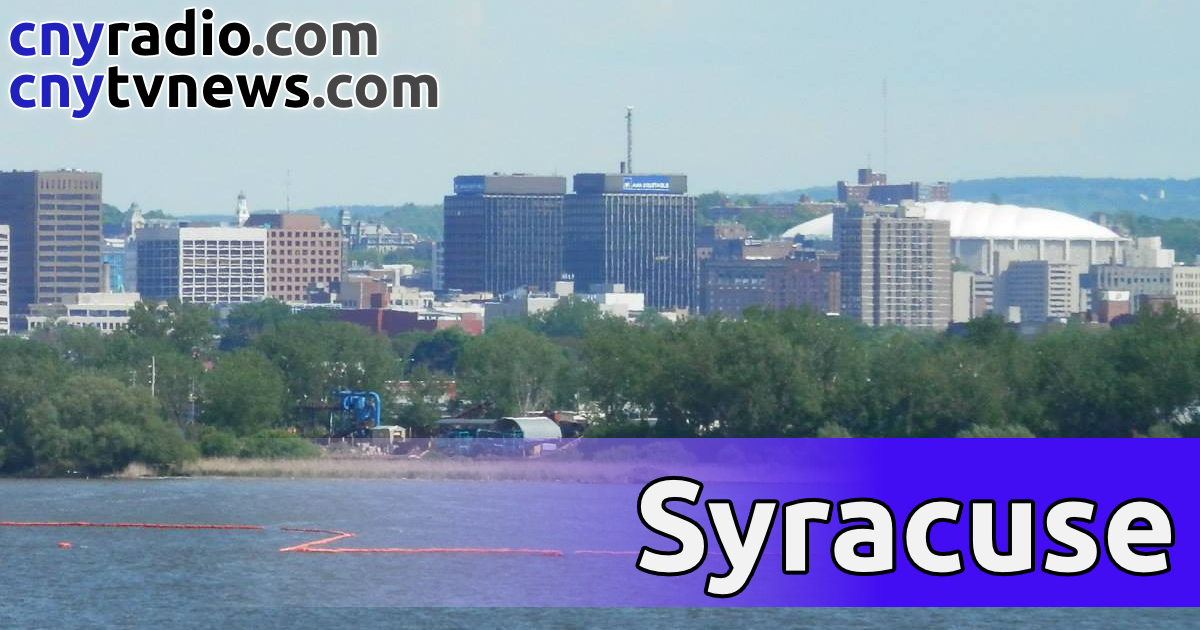 Shroff, 39, graduated from Newhouse in 2004. During his senior year, he was Sports Director for on-campus NPR affilate WAER. Following graduation, Shroff enjoyed a short stint at what, at the time, was ClearChannel-owned SportsMonster 620 WHEN.

After a few years in TV on the west coast, Shroff would return to Syracuse to work at channel 9 in 2007. He was with the ABC affiliate for just 7 months before he got the call every sportscaster dreams -- a chance to join the team at ESPN. Shroff performed play-by-play for a variety of sports, mostly at the college level, in addition to some anchoring on ESPNews and Sportscenter, according to his LinkedIn profile.

In his new role in Charlotte, NC, Shroff will be taking over for the retiring Mick Mixon. In an announcement on their website, Panthers note that Shroff is the only minority play-by-play voice in the NFL. A first-generation immigrant whose family came from India in the 1970s, Shroff said,
"I get asked about background and race a lot, but with this job, I view it as, 'Hey, Panthers fans are a cross-section of gender, sexual orientation, political beliefs, race, religion, everything.' I want to be a voice for that. And I want to be someone who can bring the games into their homes, their cars, their tailgates. I want to connect with all of that."