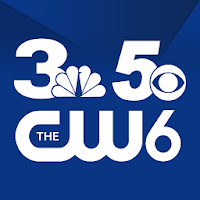 SYRACUSE -- Although we previously reported on Amanda Hull being named co-anchor of Today in Central New York on NBC3 (WSTM-TV), a new press release from CNY Central shares more details and news of another promotion: reporter Maggie DesRosiers is also moving up to the anchor desk. 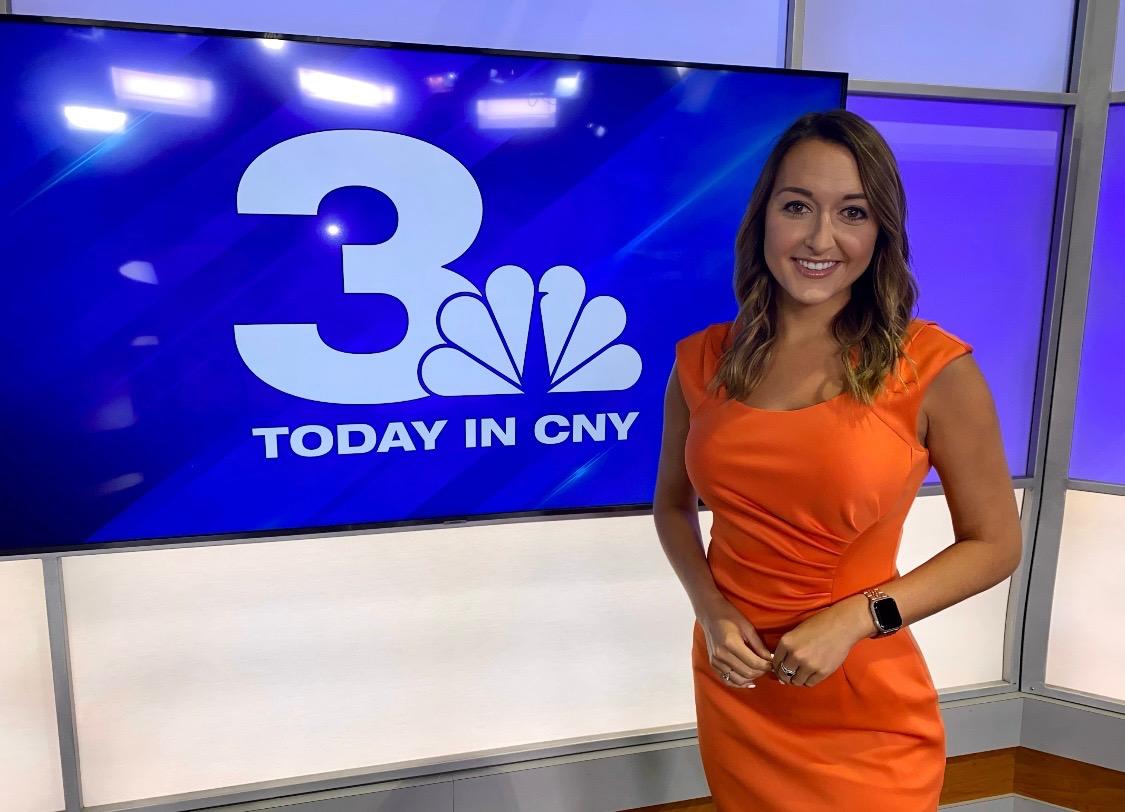 Amanda Hull, who joined the CNY Central News Team in January 2020, is going to join veteran NBC3 Today In Central New York Anchor Lisa Spitz as the co-anchor of the 4 a.m. to 7 a.m. newscasts.  Hull was most recently the Sunday night anchor delivering news to some of the largest audiences in Central New York after NBC3’s Sunday Night Football every fall.  She now joins Spitz, Meteorologist Sam Postich, and veteran journalist Brandon Roth to form an exciting new-look news team that is Working For You.

“I’ve enjoyed reporting in Central New York for the last two years because our community is thriving and changing so quickly that we really have to capture every moment we can,” Hull said. “I’m now excited to transition to this new role as a morning anchor with the commitment to deliver accurate and reliable information every morning to a place I’ve chosen to call home.” 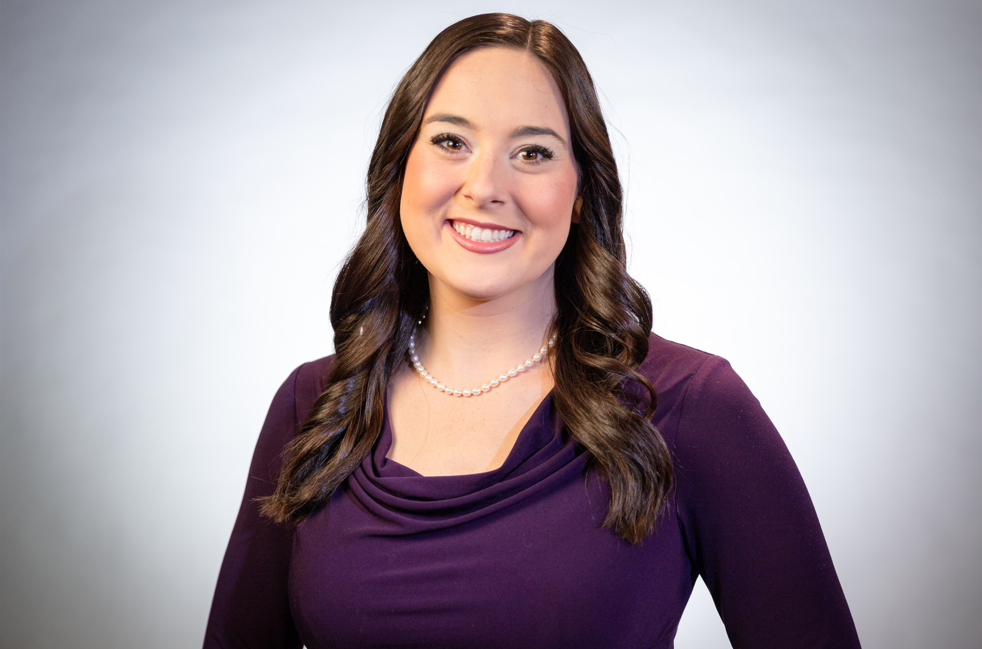 Maggie DesRosiers (Pronounced: duh-ROW-jurs) is also being promoted from Multimedia Journalist to Producer and Anchor of NBC3’s Weekend Today in Central New York newscasts airing on Saturday (6 a.m. and 9 a.m.) and Sunday (7 a.m. and 9 a.m.) mornings each week.  DesRosiers joined the CNY Central News Team in January 2022 after spending nearly two years as the main evening anchor and reporter at a station in Dothan, Alabama.

“I am excited to take on my new role anchoring Weekend Today in Central New York,” DesRosiers said.  “Central New York has been a lovely place to call home over the better part of a year and I’m excited to explore all that it has to offer.  I hope to continue to share the stories that matter most to our community.”

“Both of these women possess the talent, the drive, and the character to proudly represent our NBC3 and CNY Central News Teams in this community that we call home,” Sean Carroll, CNY Central News Director said.  “We look forward to seeing these newscasts continue to grow audience on all platforms.”

A big thank you from CNYTVNews.com to Sean Carroll for sharing the press release!