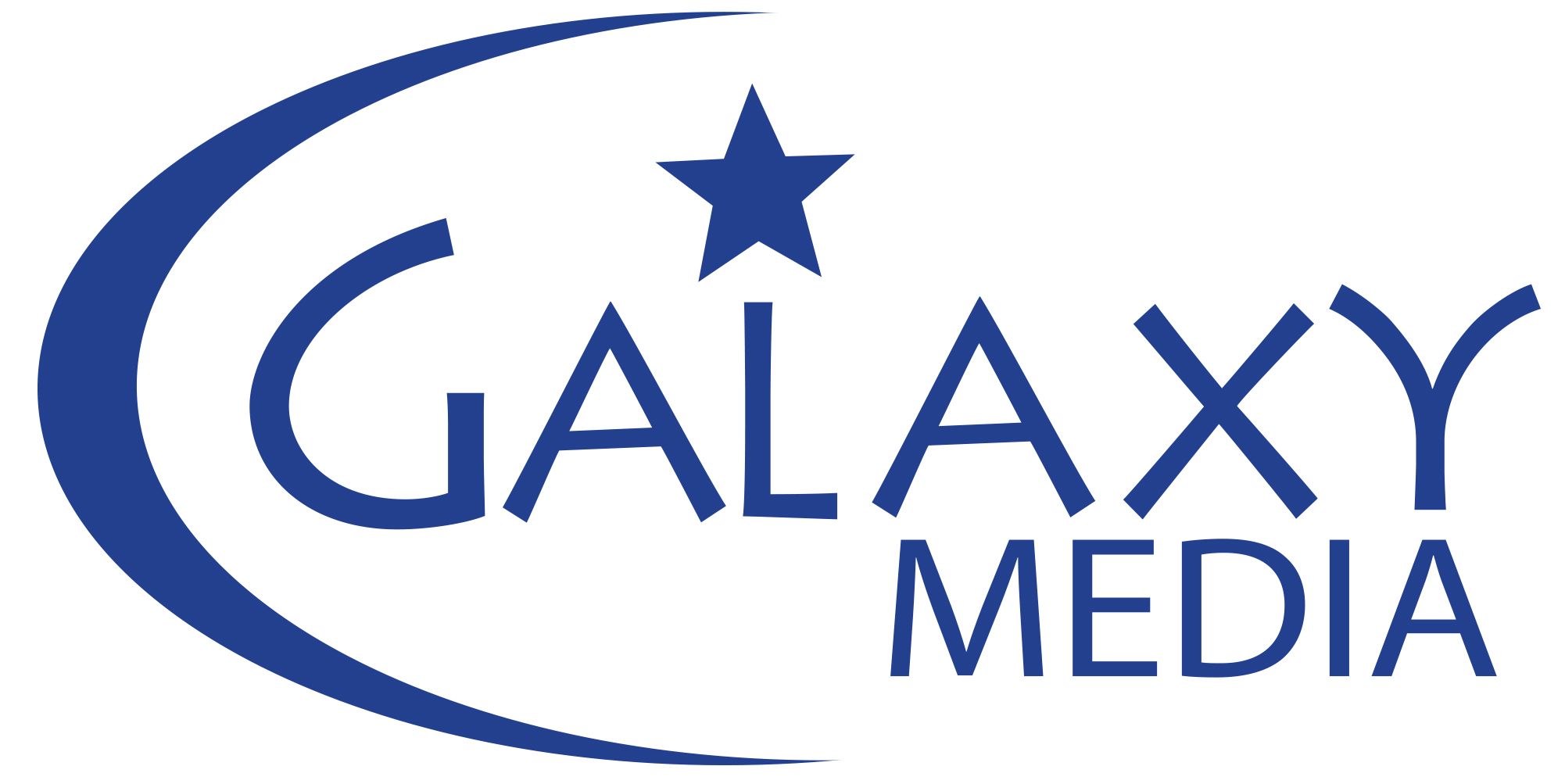 UTICA/ROME — A nice way to top-off the holiday season... A promotion to Team Leader for Galaxy Media's Jen Major-Quinn.

The following statement was provided to CNYRadio by Galaxy Media:

Jen Major-Quinn has been promoted to Team Leader of Galaxy Media’s Utica office. In this new role, Jen will provide guidance and leadership to the Utica team, while also overseeing goals and budgets for that office. Throughout her six years with the company, Jen has played an active role in its growth. Prior to her promotion, Jen was a Senior Account Executive for Galaxy.

“Jen continues to be a role model within our company,” said Ed Levine, President and CEO of Galaxy Media. “We’re excited to elevate Jen to a leadership role as we further develop our team. With Jen focused on the growth of our local radio stations, digital, and sports marketing divisions, we know that Utica is positioned for success in 2022.”