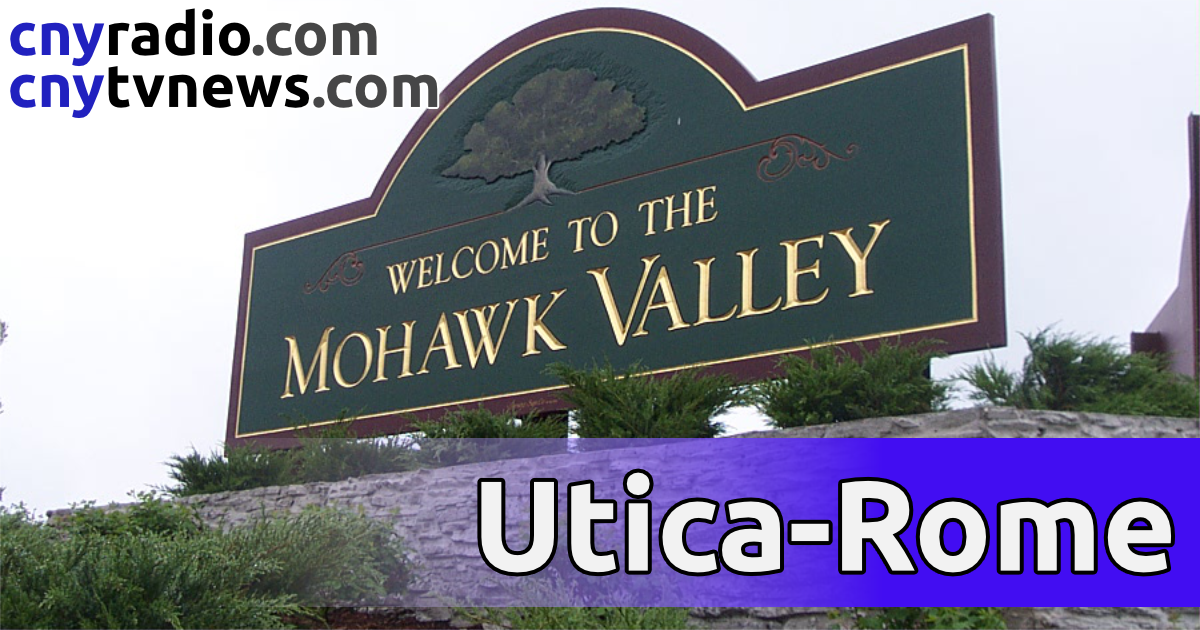 The key word is "appears" because Nielsen only makes public the ratings for stations that hold a paid subscription to its full ratings report. Syracuse-based Galaxy Communications stopped subscribing to the reports years ago, before Nielsen bought out Arbitron. As a result, we can't see how stations like K-Rock (WKRL) or Mix 102.5 (WUMX) ranked against Townsquare or the stations owned by Utica-based Roser Communications Network.

Even if they were all available, the numbers released by Nielsen only give a broad, overall average of ratings among all listeners ages 12 and up, averaged over the entire week between 6am and midnight. Only stations and ad agencies with a subscription to "the book" have access to data regarding specific target demographics or specific dayparts.

Big Frog 104 continued its run as the market's leader, with an 11.8 -- an improvement over the previous Spring 2022 book, but still nearly 2 points below where it was a year ago.

WFRG is followed by its next-door neighbor, adult contemporary Lite 98.7 (WLZW), which clearly benefitted by promoting morning co-host Kaylin to brand manager last January -- the station continued to increase its audience, hitting double digits for the first time in at least two years with a 10.9, just as Kaylin announced her departure for a Cumulus-owned station in Columbia, SC.

The addition of a simulcast at 106.9 FM doesn't seem to be much help for 97-year-old WIBX 950. Although the news-talker rebounded to a 4.6 following the Spring book's 2.8 showing, that's still below the 5.9 rating the station posted last fall, before the FM translator signed-on.

Listed 6th and 7th on the public ratings are two of Roser's properties: the CHR simulcast of 97.9 and 105.5 Kiss-FM (WSKS/WSKU) posts a 4.6, nearly two points off the Spring, while Bug Country (WBUG/WBGK) posts a 2.1, which is nearly double its Spring 2022 number, and a marked improvement from the 0.7 it posted last Fall.

Bug Country's 2.1 in this most-recent book appears to tie with SUNY Oswego's NPR news/talk affiliate WRVO, but if you look further down Nielsen's list, WRVN -- the Utica-based simulcast of WRVO -- is listed separately for some reason. When you add WRVN's 0.8 to WRVO's 2.1, that puts the NPR affiliate between Kiss-FM and Bug Country.

Also posting a 2.1 is Roser's Talk! 100.7 (WUTQ). The list wraps up with Cumulus Media's CHR 93Q (WNTQ) from Syracuse, which has the distinction of being the only out-of-market station (without an in-market simulcast) to appear on the list.