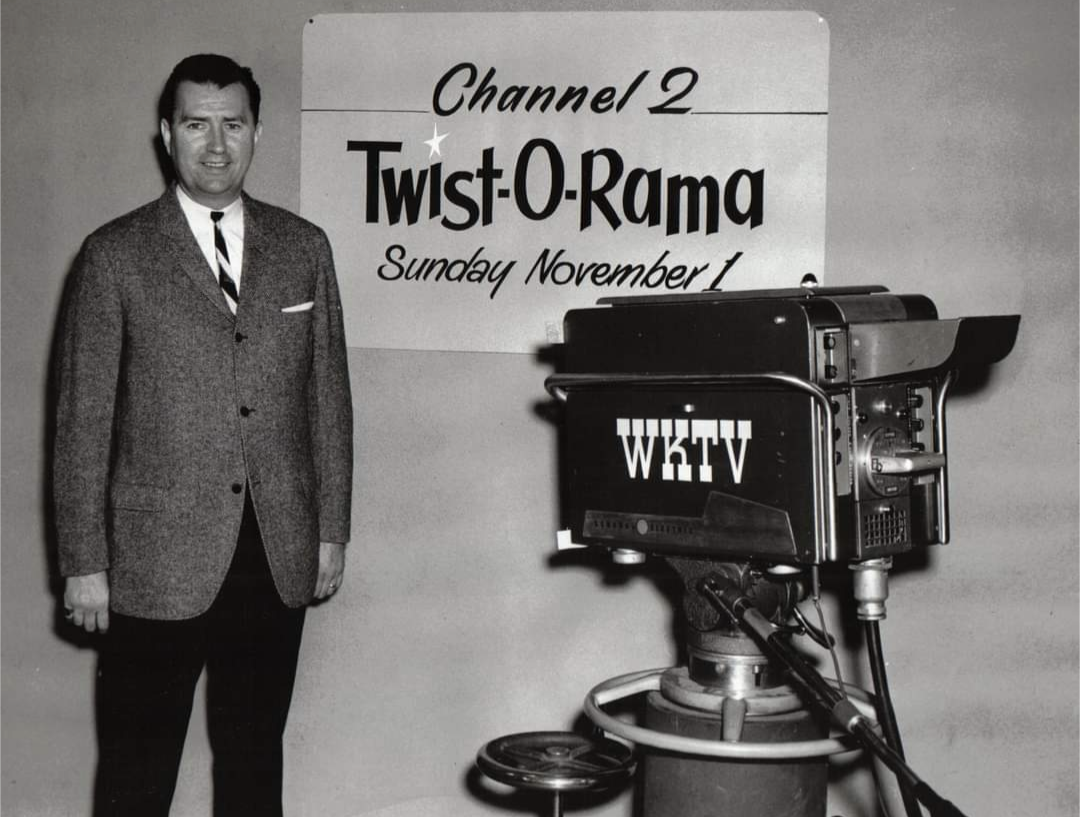 "With sadness, we want to let everyone know that our father Hank Brown passed away earlier today at age 91. He lived a full and vibrant life up to the end, when he lost his struggle with Alzheimer's and the dementia associated with it. My mother, brother, and sisters thank everyone for their prayers and kind words. Thank you."

For years before that, Mohawk Valley residents may recall an oversized headshot of Brown on a billboard promoting his old "your host for coffee and toast" morning radio show on WUTQ, along route 5S heading from Utica toward Frankfort.